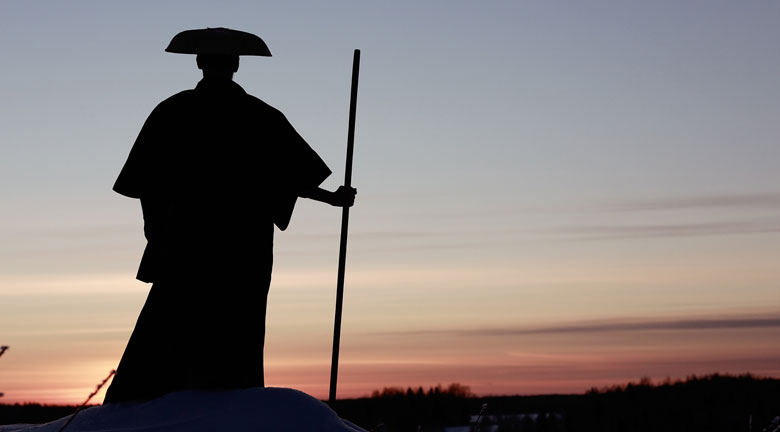 Sometimes translated as ‘Lost Track Boxing’, My Jong Law Horn Pai draws techniques and skill sets from multiple styles of Kung Fu. Its practitioners develop mobility, flexibility and explosive power to go along with an ability to change tactics and employ deceptive strategies in a moment’s notice so their opponents “lose track” of what is about to happen.

Due to a lot of similar training, modern day My Jong students also study one of the Internal martial arts such as Hsing-I or Tai Chi Chuan. Or in the case of Martial Paths… both.