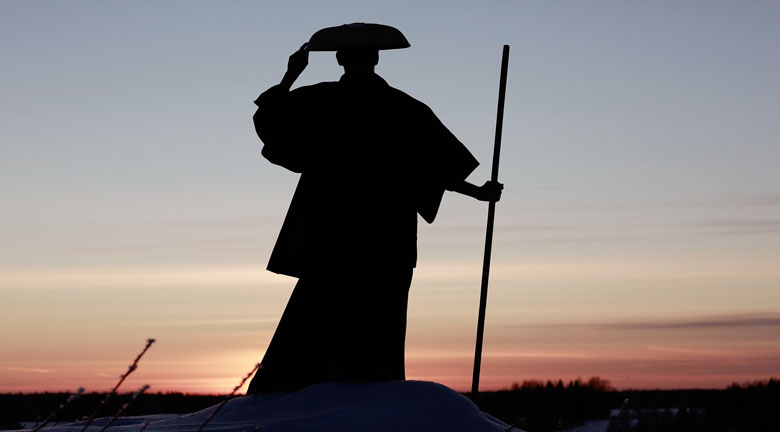 Pronounced “Ying-Yee” and translated as ‘Shape-Mind’ Fist, Hsing-I is one of the triad of Internal Martial Art styles alongside Ba Gua and Tai Chi Chuan.

Reputed to have been born on the battlefields of ancient China, Hsing-I is characterized by simplistic, strong, linear movements hinting of unified military motion.

Hsing-I has two sub-systems to study:

The Five Fists, inspired by the famous Five Element Theory of Chinese holistic practices and The Twelve Animals.